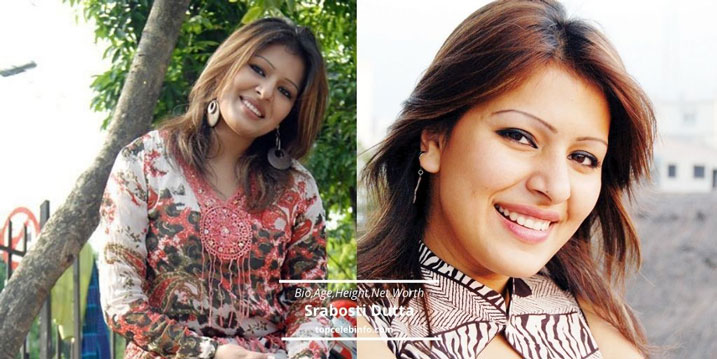 In the Bangladeshi entertainment industry, Srabosti Dutta Tinni is a very famous model and actress. Through modeling, she entered the media. In 2004 she was elected Miss Bangladesh. Later in TV dramas, she gained popularity through her acting. Her popularity on the small screen paved her way into the film industry. But due to her unbridled lifestyle and drug addiction, her career has been disrupted.

On December 28, 2006, Srabosti Dutta Tinni married actor Hilol. They had a baby girl named Warisha. She retreated from the first place in the media and became absent during her pregnancy. After that, to regain her position, she tried to establish relations with directors with intent.

In her family life, these things provoked conflicts. They separated at the end of 2009. At the beginning of 2012, they ended their married life for good when Hillol sent her their divorce letter. After her divorce, she became far from the media. The mother also separated from her daughter, Arshi, and these difficulties led to her drug addiction.

But this news is old enough now from high popularity to drug addiction. Where is she now and how is her current condition in general?

On August 28, on a program on Gay Radio, she told many stories about her life, and her strong desire to return to normal life.

She said she wanted to go back to the media and work as before. That’s why she came back to attend this program. She does not want to keep herself away from the love of her people. Some of the media concerned also requested the return of Tinny to the media field.

Srabosti Dutta Tinni is 38 years old. Tine has a height of 5 feet 5 inches and weight is 60 Kg. Body measurements are 34-24-36 inches and the birth sign is Taurus.

She is very active on social media. Srabosti Dutta Tinni has 18k followers on her Facebook account.