Sarika Sabrin was born in the country’s second-largest city, Chittagong (Bangladesh) on February 27, 1992.

Only at the age of sixteen, she began working in the media as a model. Besides modeling, she started working as an actress gradually. It became famous with time. She is attracted to her pretty eyes and pretty face. Sarika now works in commercials and TV dramas. She is a skilled dancer besides modeling and acting.

Sarika Sabrin takes a lot of interest in modeling until she becomes a model. To achieve her goal she began her journey in reality. She got several offers to perform ads at once and was not in a rush. She waited for a proposal from any beauty product, which is why she didn’t want to perform in regular commercials. To advertise an aromatic beauty soap, Sarika got the first opportunity to perform in a commercial for a beauty product with Amitav Reja.

In 2008, the ad appeared. She became the brand ambassador for Singer and Aromatic after this initial hack. She now works regularly with Banglalink and brand ambassadors Walton and Keya. Sarika has worked with Banglalink on twelve commercials. Besides, she has also worked as a model in Pran Ads, Amin Jewelers, Elite Mehedi, and Walton. “Yes, there are many proposals to work in films and I am tired of saying ‘no’ to them. I don’t want to join the film industry now,” she says of acting in films.

After it was speculated that she had an affair with supermodel Nyrob, she fell for her flight in that time period. When she was absent from her job for so long, it sparked a lot of gossips both in and out of the media. She appeared but was informed that she would not be available in the media anymore. Since 2013 Sarika has not been seen in any new works. She also said that she will not work in the media after marriage.

After completing A-Levels, to graduate, Sarika wanted to go to London. But at that time she became very popular among the general public, and her presence in the media became so extreme and spectators that she could not leave the field. At the time, she stayed in the business because everyone in the media, her fans, and well-wishers didn’t want her to quit. She wants her graduation in the state from next year and she is very interested in joining the flying club. Her goal is to become a pilot now.

Sarika Sabrin suddenly married businessman Mahim Kabir several days ago. On August 10 in Sector 4 of Utara, the marriage ceremony took place at Mahim’s house. She had a brief affair with Mahim before marriage. Although the ceremony was simply organized.

Sarika Sabrin is 29 years old. Sarika has a height of 5 feet 3 inches and her weight is 51 Kg. Body measurements are 33-25-35 inches and the birth sign is Libra. 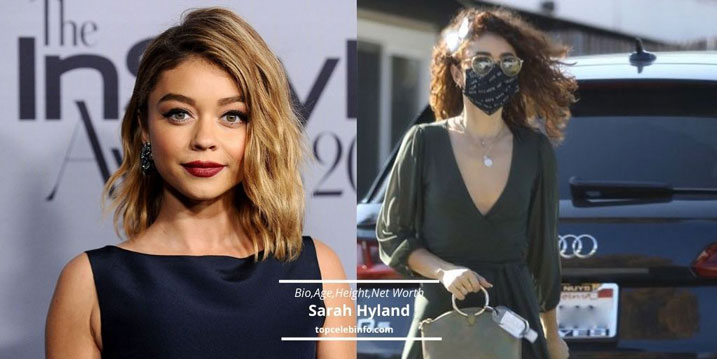