Mark Zuckerberg or Mark Elliott Zuckerberg is an American computer programmer, a media magnate, a philanthropist, and an internet entrepreneur. He is the chairman, co-founder, chief executive officer, and controlling shareholder of Facebook as well as one of the world’s youngest billionaires

Mark Zuckerberg Salary: Zuckerberg is so wealthy that he can live on a $ 1 annual salary. He previously earned $ 770,000 from his salary and bonuses on Facebook, but he lowered his salary to his current level in 2013.

That means a huge amount of his wealth is tied to Facebook stock; he owns nearly 17% of the company.

Mark Zuckerberg was born on May 14, 1984,, in White Plains, New York, to a comfortable, well-educated family and grew up in the nearby village of Dobbs Ferry in his childhood. He is the son of psychiatrist Karen and dentist Edward Zuckerberg.

Zuckerberg’s father, Edward Zuckerberg, ran a dental clinic linked to the family home. His mother, Karen, worked as a psychiatrist before the couple’s four children were born – Mark, Randy, Donna, and Ariel.

Zuckerberg developed an interest in computers at an early age at he was twelve years old, he used Atari BASIC to create a messaging program he called “Zucknet”.

His dad used the software in his dental clinic so that the receptionist could inform him of a new patient’s arrival without shouting across the room. The family also used Zucknet to communicate with each other inside their home.

His ancestors came from Germany, Austria,, and Poland, and he and his three sisters, Randy, Donna, and Ariel, were raised in Dobbs Ferry, New York, a small village in Westchester County about 21 miles north of central Manhattan. Zuckerberg grew up Jewish and had a bar mitzvah when he turned 13.

His net worth is estimated at $ 58.6 billion USD as of March 2017, making him the 5th richest person in the world. Zuckerberg launched Facebook from his Harvard bedroom on February 4, 2004. His college and fellow Harvard students, Eduardo Saverin, Andrew McCollum, Dustin Moskowitz, and Chris Hughes, helped him in this journey.

The group then introduced Facebook to another campus. Facebook expanded rapidly, reaching 1 billion users by 2012. Meanwhile, Mark was involved in various types of legal disputes brought by others in the group, who demanded a stake from the company based on their participation during the Facebook development phase.

Zuckerberg is married to Priscilla Chan, a Chinese-American medical student whom he met at Harvard University, since 2012. The couple got married one day after their initial public offering on Facebook.

About 100 people welcomed at the couple’s Palo Alto, California home for the ceremony. Guests thought they were there to celebrate Chan’s graduation from medical school but instead watched Zuckerberg and Chan exchange vows. 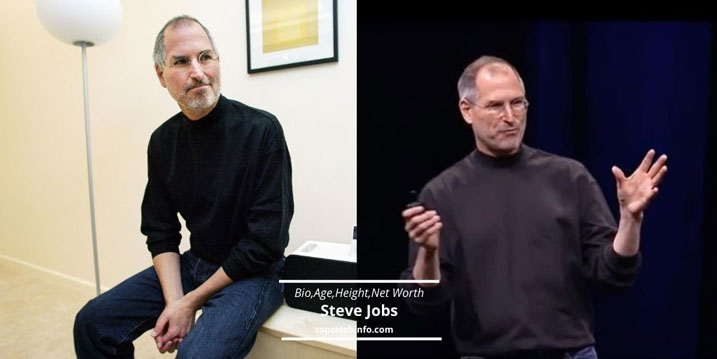