Daphne Joy is a Filipino fashion model, successful entrepreneur, and a gifted actress. She is best known for her role in movies including Pirates of the Caribbean: On Stranger Tides, ‘Setup’, and ‘Frankenhood’.

You may all get acquainted with the mermaid’s role in “Pirates of the Caribbean: On Strange Tides”. What about her real life? Does the actress use any special powers to influence her fans except for her talent and perfect body? 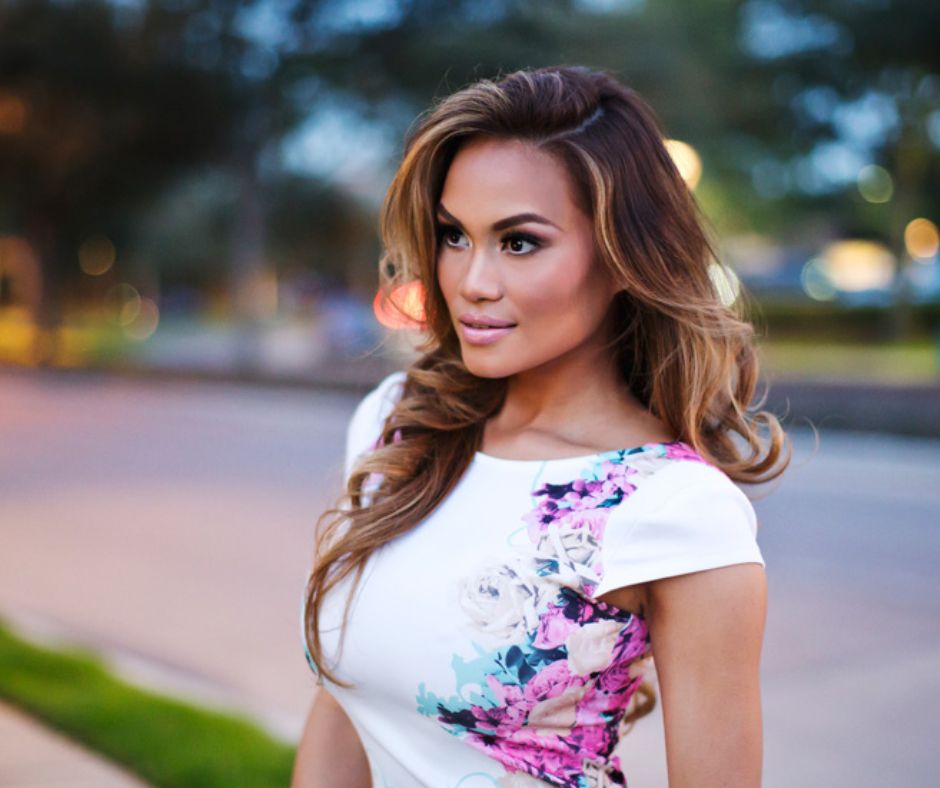 Daphne Joy was born on January 8, 1987, in Olongapo, Philippines. Her Philippine nationality and ethnicity is Puerto Rico. Her mother belongs to the Philippines and her father is of Puerto Rican origin. At the age of seven, she moved to Los Angeles, California

She used to participate in many theatrical works, dance groups and choir during her school age. She was also a member of the cheerleading team during school study. She began her career as a model at age 17.

At first, she was a model, also began to appear in many television series. Her notable roles were in the popular series including “Criminal Minds”, “CSI: Las Vegas” and “Curb Your Enthusiasm”. Later she also became a VJ and a dancer for the show named”WildnOut”.

After playing relatively small roles in several other films, she became a hit and became famous after her participation in “Pirates of the Caribbean: On Stranger Tides”. This got her attention all over the world. She played the role of a mermaid in the film.

She later played a role in the television film “Venice Heat”. As a fashion model, Joy has appeared in several magazines in her career. Among the magazines in which “King Magazine”, “Ed Hardy Swim Campaign 2009”, “Show Magazine 2011 Calendar”, “Performance: Auto and Sound magazine”, “Black men magazine” and “SMS Headphone Ad campaign” and “Rukus Magazine”.

She also appeared in the famous music video “Miss Independent” by NeYO and “What u Got”. As an Asian, Joy managed to keep its mark in the Hollywood industry. She has also been a successful figure in fashion as well.

There were rumors that Daphne Joey was dating to Rob Kardashian for some time in October 2013. She was rumored that she had a break up with Jason Dirolo in 2016, which later turned out to be true.

She criticized for her controversial appearance at Donald Trump’s inauguration on the Internet. She has also been hit by controversies several times because of her habit of clothing.

Biography Represented by Next Model Management in Los Angeles and...
Sofia TaylorJan 28, 2023